Lt Witcher Terrell Berger
"Witcher's death devastated his family. The love they all had for him and the pain of losing him still survives to this day"
-Roanna Erin Camden Cann, author 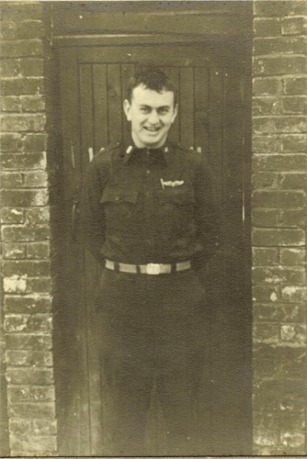 Witcher’s paternal grandmother, Nancy Jane Smith, was the granddaughter of Vincent Witcher, for whom Witcher was named. Vincent Witcher was a grandson of Captain William Witcher, Sr., a Revolutionary War veteran. Vincent was a representative for the Senate and House of Delegates for many years for Pittsylvania County, Virginia. He served in the lower house during 1823-39, and also 1843-44. He served in the Senate during the years 1845-50. He then returned to the House of Delegates, where he served from 1850-57.

Witcher’s paternal grandfather, Henry Clay Berger, served in the Confederate Army and the Virginia State Legislature. He was the son of Captain Samuel Berger and Hester Ann Roe Berger. Samuel Casper Berger served in the War of 1812. Samuel and Hester were first cousins. Their grandfather, Jacob Berger emigrated from Germany in 1754 with his father and sister and later served as Chief Wagoner under General George Washington during the American Revolution. 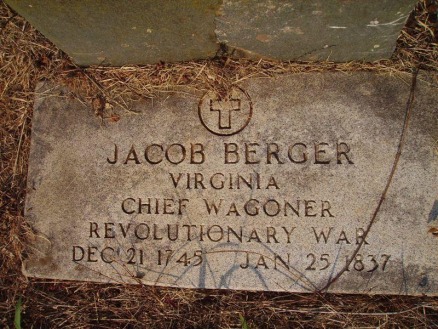 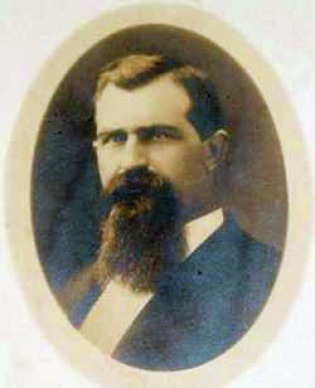 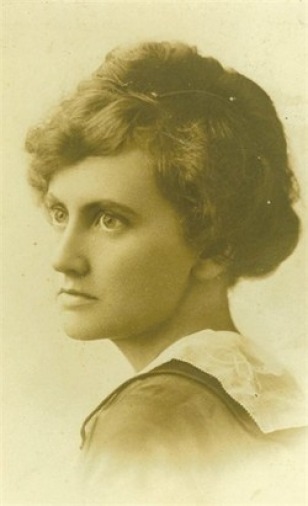 Janie Berger was 26 years old, the assistant supervisor of the Pittsylvania County school system and being courted by a very fine young man.  She decided that the most important thing was the welfare of Henry, Armistead and Witcher.  She put her life on hold and gave her full time to caring for her nephews.  It was not until June 1, 1934, when Witcher was 15 years old, that Janie, at the age of 29, resumed her life and married Paul Oakford Hedrick.

At this juncture in time (as posted in the Danville Bee on July 28, 1934), Witcher went to live with his step-grandmother, Nannie Bettie Pullen Berger, at the family farm known as Greenfield, in Pittsylvania County, Virginia. Witcher was raised in the bosom of his multi-generational Berger family, surrounded with aunts, uncles and cousins who all adored him. He was a special favorite of his Aunt Tenie (Christiana Hester Berger Britton), half-sister to his father, who loved him like a son. On October 3, 1938, Witcher’s father was struck down by a truck in Winston-Salem, North Carolina. He later died from his injuries on February 8, 1939. His father was the owner of Berger Shoe Store in Winston-Salem, North Carolina. 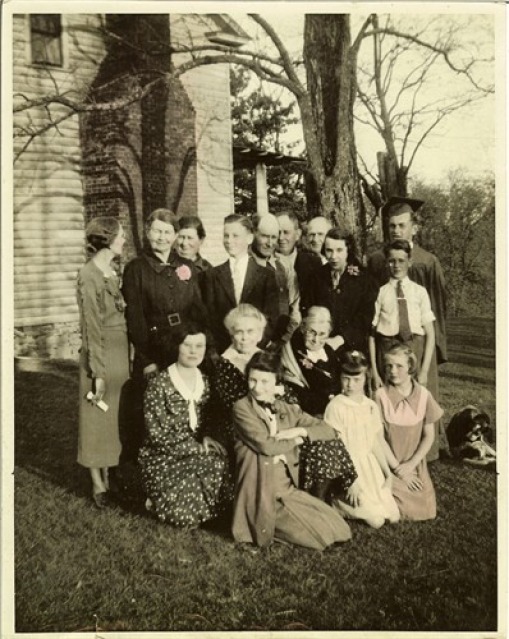 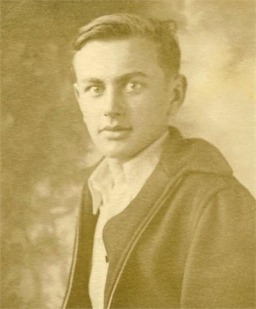 Shortly after graduation, Witcher enlisted in the Army Air Force and began his pilot training. Following are a few family documents and photos that place Witcher's location from time to time. 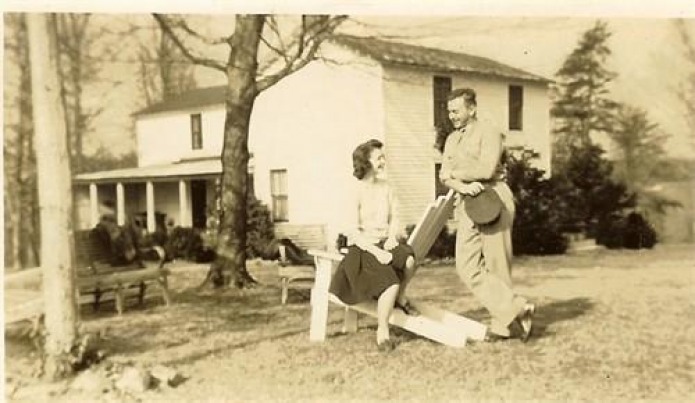 At the writing of this memorial, the Author is still researching Witcher's military enlistment, training and tours of duty that preceded the events of June 6, 1944. There is an accident report from Moody Field in Georgia, dated May 1943 that reads: Stateside Accident Report: 430518 AT-9A 42-56930 462 TEFTS Moody Field, GA LAC 3 ( LAC 3 Landing Accident 3) Berger, Witcher T USA GA Moody Field, GA” that would place Witcher in Georgia in 1943.  These are the events that led Witcher up to D-Day. Normally a pilot pulled a tour of 25 missions and was sent home.  However, when Witcher's first tour ended, he volunteered for an additional 25 missions.  He completed that tour in late May 1944, but before going home he decided to take a two-week vacation in Scotland. 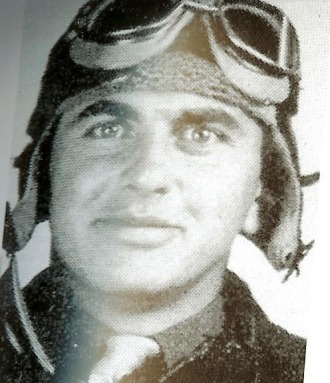 Returning to London during the first week of June, Witcher learned that something big was going to happen.  As an experienced pilot of the B-26 Marauder, he felt that he was needed.  He volunteered to stay for the big push, which we know as D-Day.  According to the accident reports, at approximately 5 o'clock in the morning of June 6th 1944, Witcher was flying hi B-26 under the clouds, preparing to fly a mission over France.  There were hundreds of planes in the air, all flying at different altitudes because of the  heavy cloud cover.  One of the planes came down suddenly out of the clouds and colliderd with Witcher's plane. There is evidence that Witcher's crew managed to eject some or all of their bombs before crashing into a neighborhood on Corporation Road in Gillingham, England.  Witcher, his crew and four civilians on the ground were killed that morning.  An eyewitness to the aftermath recalls seeing the pilot still strapped into the cockpit.  The other plane crashed into a nearby orchard, killing the entire crew. 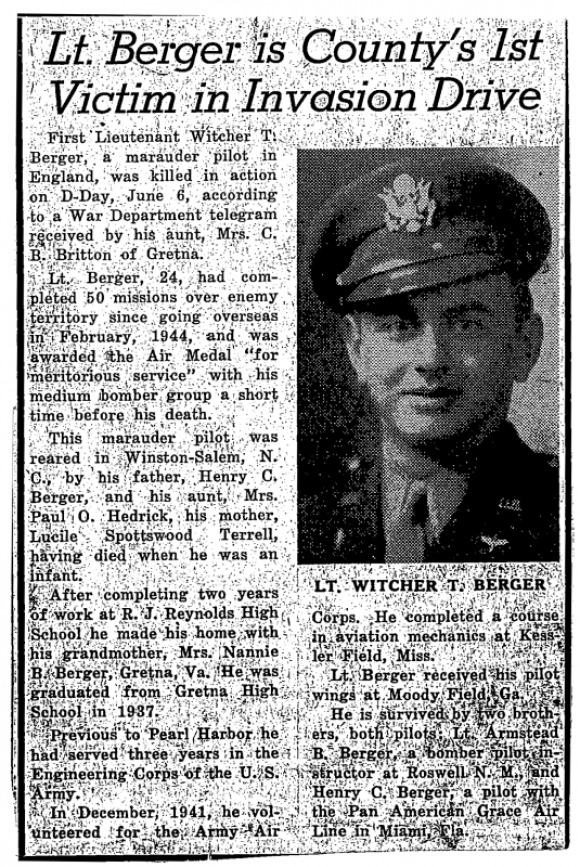 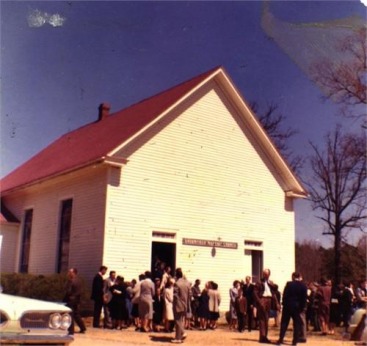 Witcher is buried in the Berger Family Cemetery in Greenfield Pittsylvania County
Virginia, USA
-note: the marker is in erroras it should read 587th not 578th
Witcher's grave is to the far right in the cemetery
third photo is of the Henry Clay Berger Farm 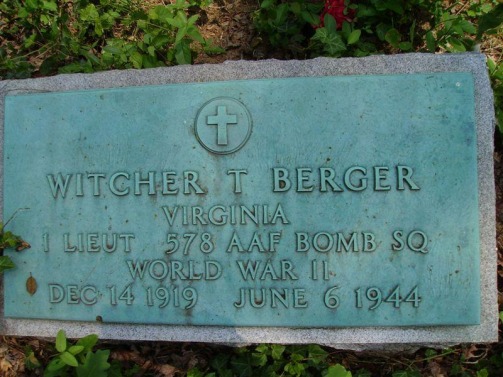 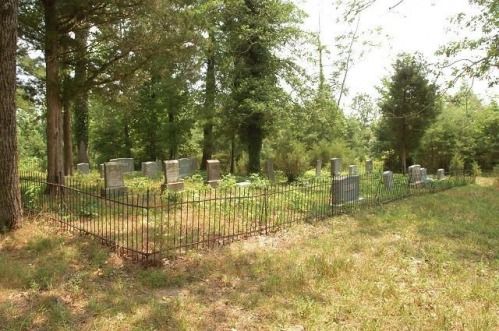 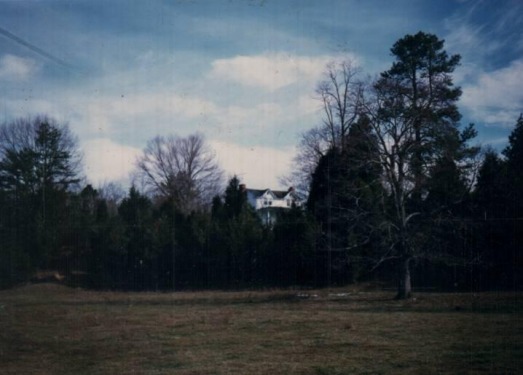 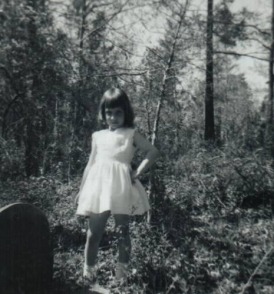 To the left: 1965 Roanna Erin Camden, age 5, daughter of Betty Joe Berger, on a Sunday Cemetery walk with the family.


In a recent note from one of Witcher's first cousins, Lucille Price Berger, she writes:

“Dear Roanna,I have gotten together some pictures and thoughts on Witcher. I loved Witcher  and thought of him almost like a big brother...Your grandfather and grandmother were two of the finest people I've ever known and I feel that they had a very positive influence on my life.


Witcher's death devasted his family.  The love they all had for him and the pain of losing him still survives to this day, though many of those who knew him personally have passed on to join him in Glory.  The children, grandchildren and great grandchildren of his brothers, aunts, uncles and many cousins were introduced to Witcher over and over again on the many walks through the family cemetery.  A five year old girl once asked her six year old brother about their cousin Witcher in 1965, "Where do his feet go?", because Witcher's marker was so close to the iron cemetery fence.  It is amazing how the emotions of prior generations can still live in the descendants.  Perhaps it is because those emotions were shared so often and so intensely.  Witcher died sixteen years before I, Roanna Erin Camden Cann was born and I still "remember" Witcher with the same pride and tears as those who knew him in person.