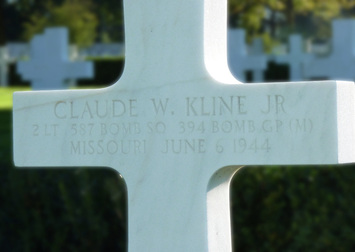 
If you have any information on Lt Kline, please contact us. 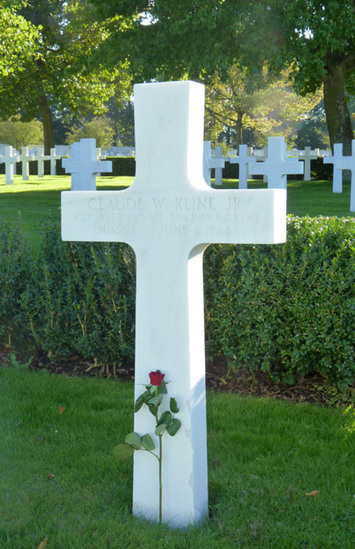