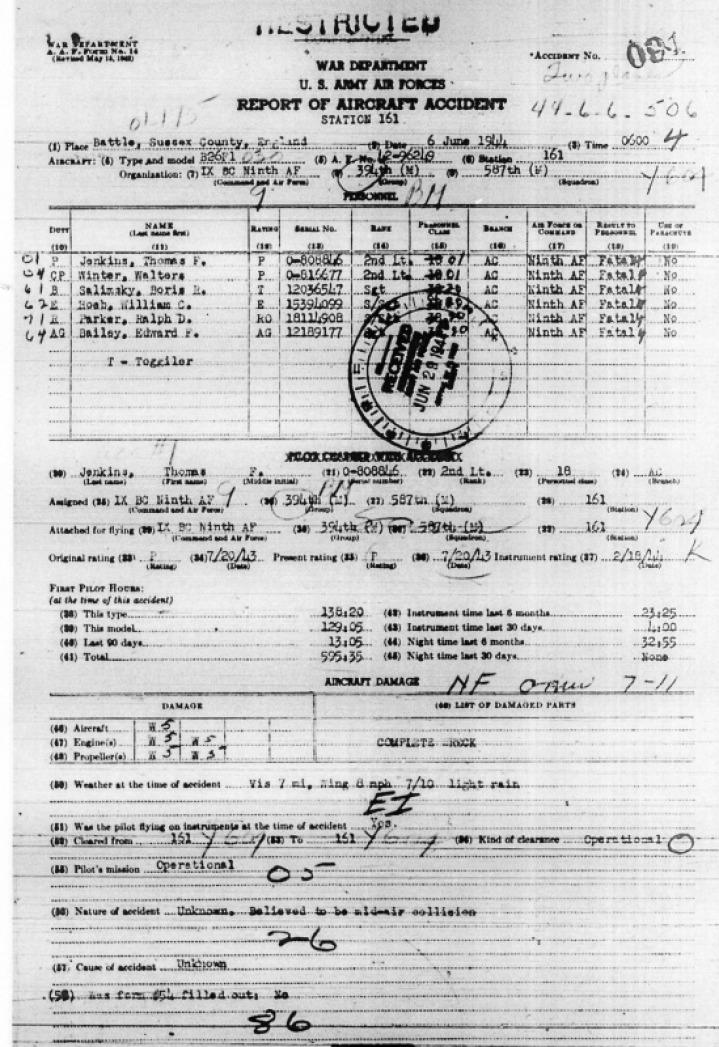 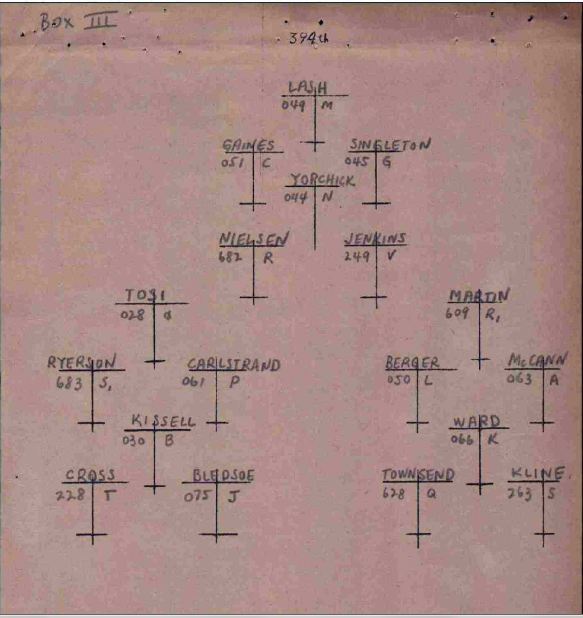 Built at the Glenn L Martin factory at Baltimore, Maryland as a B-26F-1-MA, and accepted by the Army Air Force on 24th February 1944. Next flown by ferry pilots from Baltimore, Maryland (ATC) from 28th February 1944, to Cherry Point, North Carolina (ATC), and on to the 3rd AF staging area at Hunter Field, Savannah, Georgia (from 29th February 1944). Then went to Raleigh-Durham Army Air Field, North Carolina (ATC) from 6th March 1944, Savannah, Georgia from 8th March 1944, and on to Homestead Army Air Field, Florida (from 9th March 1944), from where the aircraft was flown overseas to the UK via the Southern Ferry Route, departing the USA on 12th March 1944. Received from the 320th service squadron on as a replacement aircraft and assigned to the 587th BS, entering combat on 6th June 1944. Involved in a mid air collision with 42-107592 during formation over Battle, Sussex on 6th June 1944 in severe icing conditions during the morning mission to Gun positions at St. Martin de Varreville on the Cherbourg Peninsula, France. The pilot 2nd Lt. Thomas F Jenkins and crew were killed when the aircraft crashed at Ashburnham Place. The aircraft was flying on it’s first combat mission. 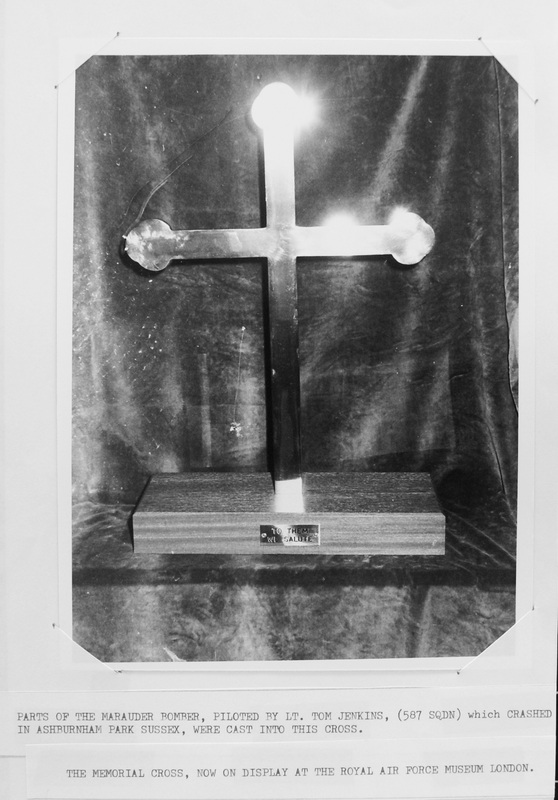 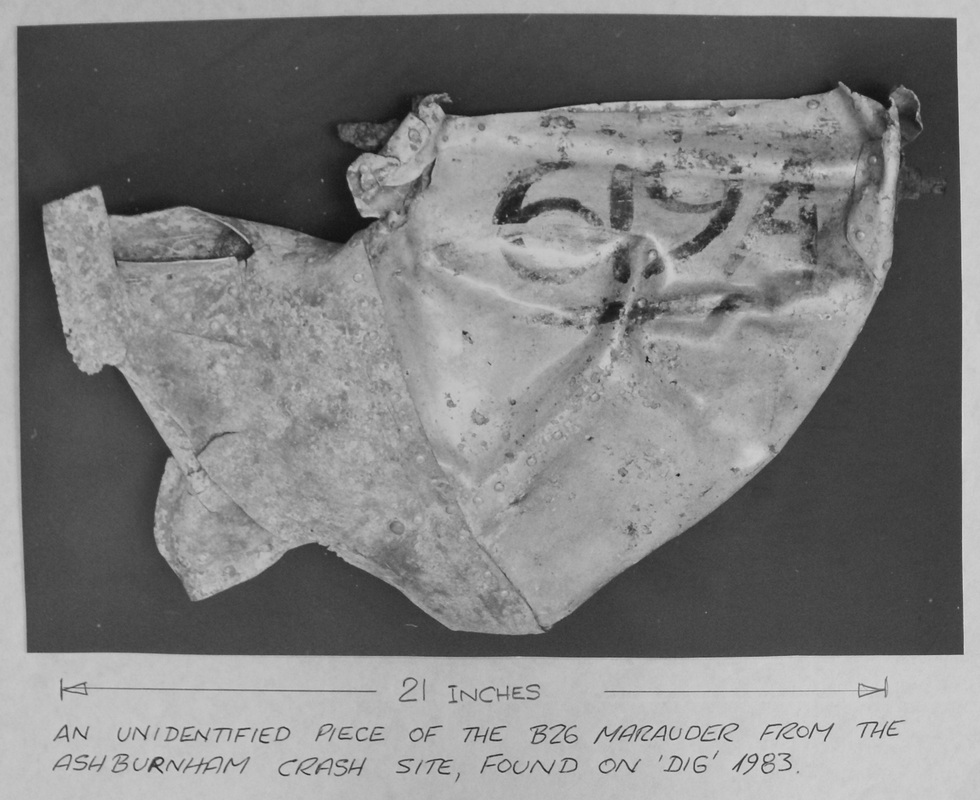 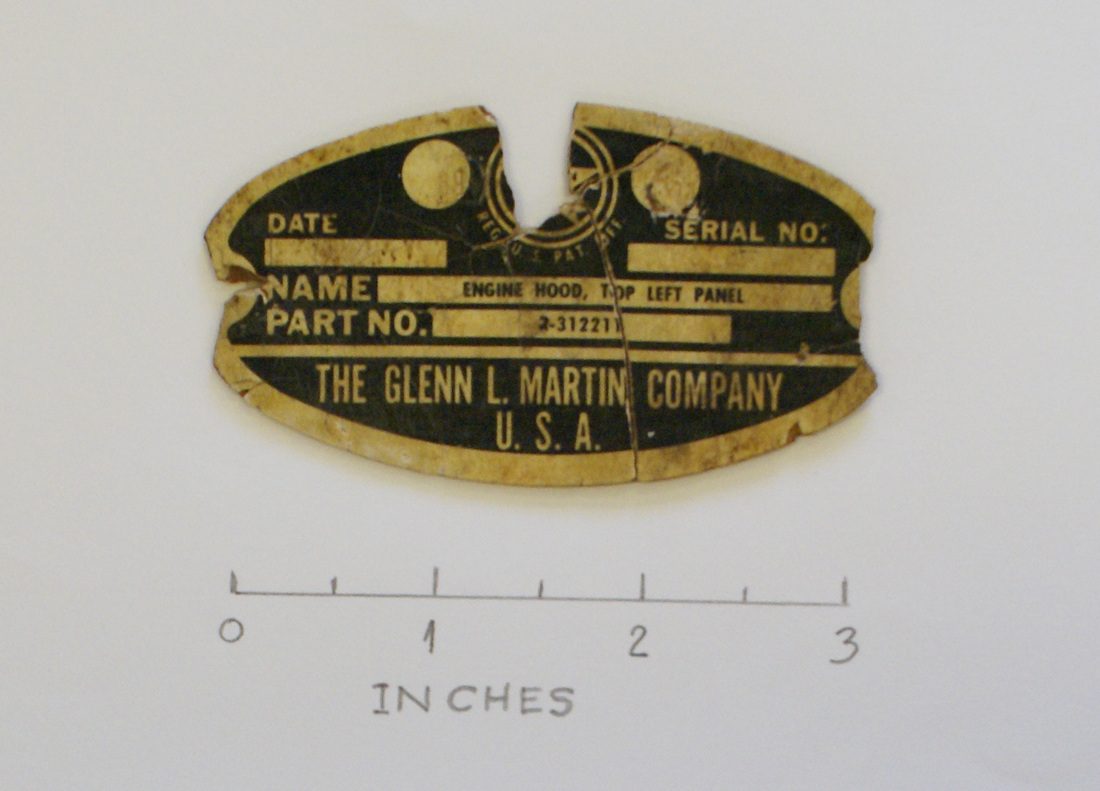 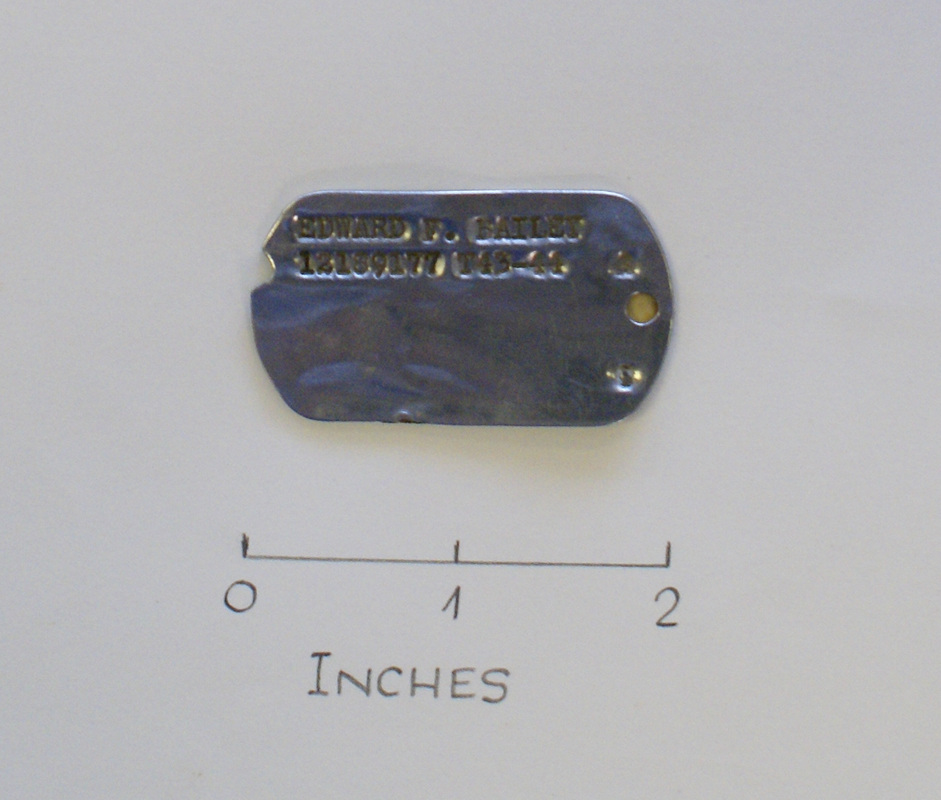