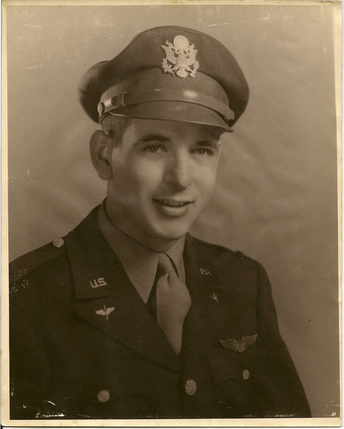 Casualty of WWII Lt Thomas Foster Jenkins was from Grenada, Mississippi area. He was the son of John Thomas Jenkins and his wife Johnnie Foster Snellings. Thomas was one of four siblings, Martha,  Joyce and a brother Rosamond.

Thomas entered the Army Air Forces on October 28, 1942 and received his wings July 28, 1943 at Turner Field, Albany, Ga. Thomas would leave the States in March of 1944, a pilot of a B26 Marauder. Thomas left behind his seven month pregnant wife, the former Miss Mary Helen Gaither. Mary was the daughter of Tom and Minnie Gaither. On May 25th 1944 Mary would give birth to their son and only child John Thomas. Sadly Thomas would never hear of the birth of his child.

On June 5th 1944, Thomas wrote in the closing of his last letter home "Got work to do in the morning". This letter wouldn't arrive home for several weeks.

It was mission # 58 for the Group. The group was on a mission to bomb gun emplacements in Varreville, France on D-Day. Pilots of both the 592 & the 249 were flying on instruments at the time of the accident. Weather at the time of the accident was noted to be: Visibility 7miles, wind 8 miles, 7/10 Strata Cumulus. Tommie Potts, the pilot of the 592 survived the crash after bailing out. He had stated that he lost control of his aircraft while in the overcast. He had felt no distinct jar, as would be in a collision, but that his aircraft kept veering to the left and at one point was on its back. The 592 crashed at Whatlingon Level and the 249 crashed at Ashburnham Place.

Thomas's family was never told the truth about the accident which claimed his life. His sister Martha was told that he crashed into a mountain on D-Day. She always held out hope that he was walking around England with amnesia. She held onto this hope until 1994 when she came across an article in a veterans magazine along with her  grandson Eric. This article revealed the mid air collision and the first clue the family had of the truth. With further research Eric was able to find Ian Cheveralls and discovered Ian's role in this incident. Ian had been a messenger for the Civil Defense Air Raid Warden at the time of the crash. He was on the ground in Whatlingon watching the planes flying through the clouds above when the crash occurred. Ian has compiled much information about this over his life time and was looking to share this knowledge with the families. His family in the States had several postings looking for family on the internet on his behalf. Ian was also the driving force behind the memorialization of this event and these lives by a plaque put up in Battle at the Royal British Legion hall, the dedication reading "THESE AMERICAN AIRMEN GAVE THEIR LIVES FOR OUR FREEDOM"

Unfortunately Thomas's wife Mary passed away before she could learn the truth and about the commemoration. His son John also did not live to know. John had passed away a few years prior after being the victim of an assault. Mary had never remarried.

The memory of Thomas remains dearly and strong  with his family. His sister Martha can tell you the same stories that she has told for years and tell you exactly what she was wearing on different occasions with Thomas despite a fading memory. 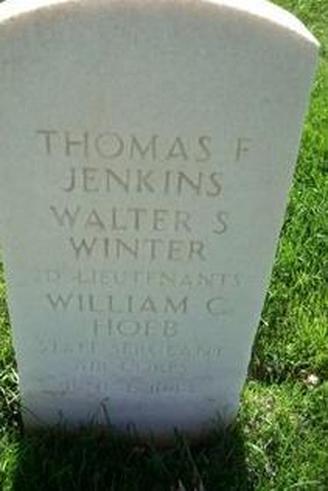 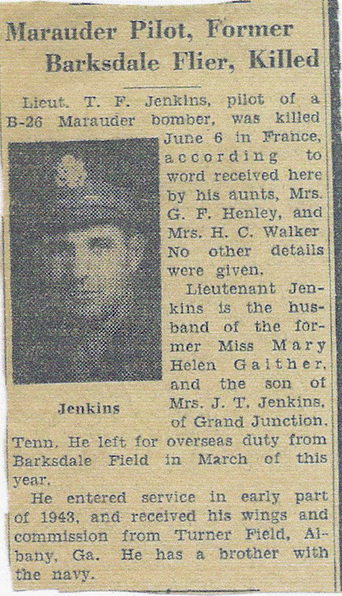