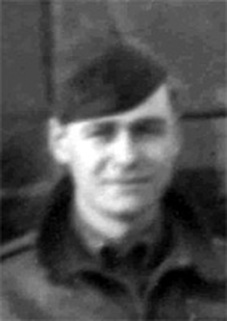 James Munroe Long was born May 16 1919 in Forsyth County, North Carolina. He was the son of Robert Lee Long and his wife Rosa Lena Miller. He was the sibling of Earnest, Robert, Fred, Ray, Margie, Samuel, Ralph, Earl and Homer.


Memories:
http://www.ww2buddies.com/Memories/Mem_Enlow_M.html
Malcolm's worst memories of war was losing his two barracks mates on D-day due to the mid-air crash. That was a very sad day for him. S/Sgt George J Kyle, Radio/gunner and S/Sgt James M Long, Engineer/gunner were both killed in the crash. They were the closest friends that he lost while overseas. Several of his close friends were transferred from the 322nd BG also. The brotherhood bonds were broken, which was very hard on the boys. 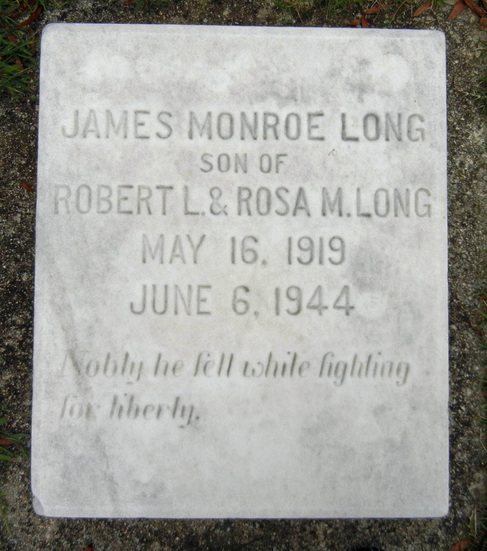