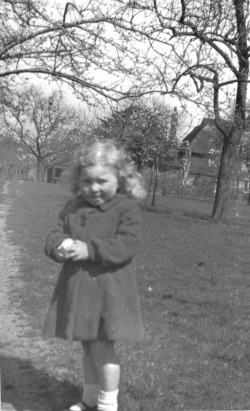 Ann Brooker was a young girl living at East Court Farm in Gillingham where one of the planes involved in the mid air crash came down. Ann had only left the farm eight months before the crash. The photo to the left is of Ann standing in the orchard where most of the wreckage fell in the area behind her and some to the right of the picture level to where she is standing.

In Ann's words from her memoirs:

Now I come to a part of the Farm’s involvement in a tragedy. On the momentous day of D Day, the 6th June 1944 at about 5.30 am in poor flying conditions in low cloud two American Bombers collided over Gillingham and crashed in 2 separate areas of the town, killing both crews.

The planes were the B26 Marauder Bomber each carrying a crew of 6 personnel and were part of the 394th Bomber Group and came from the 587th Bomb Squadron based at Boreham, near Chelmsford in Essex. Piloted by 1st Lieut. Witcher T Berger, No 42-96050 crashed onto a row of houses in Corporation Rd Gillingham, killing not only the crew but several of the local residents

The other plane 42-96263 crashed into the orchard of East Court farm about ¾ of a mile away killing the pilot 2nd Lieut. Claude W Kline Jnr and his crew Emil F Ostrowski; Raymond F Sablatura; Joseph Amato; Boris R Selinsky and James F Bechtler. Wreckage was strewn over quite a large area of the orchard. Some landed behind the barn and the resulting explosion blew out the back of the barn. Another large piece landed against the Drawing-room window of the house. The body of Claude W Kline is buried now at the American Cemetery at Cambridge. I understand that the Military removed what they could find of the rest of the crew but Uncle Ken quietly buried ‘bits’, when he found them, where they lay and said a quiet prayer. Alas the orchard is no more.

Only my Uncle and Aunt were living there at the time. I had left 8 months before, with my mother. But I went back to stay in August 1944 and was shown the bits of the wreckage that were still there. I was then 8 years old.

It is strange but I now have a connection to Boreham, so I will add a little bit about that. During the war Boreham was a rather straggly village mainly along the old Roman Road to Colchester from London, not an urban sprawl it is now, with several pubs. On the south western side of the village, directly under the flight path from the airfield was the Red Lion (now the Lion) and on opposite side of the road, a large old house called The Limes where my daughter now lives. Seemingly the Limes was requistioned for the use of American Servicemen and according to her late mother-in-law who lived next door was the scene of many a riotous party. I wonder if any of the crews of those 2 Bombers that crashed in Gillingham ever went there. We shall never know. 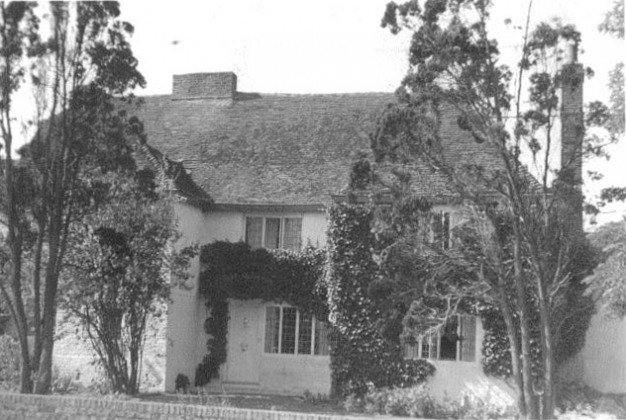 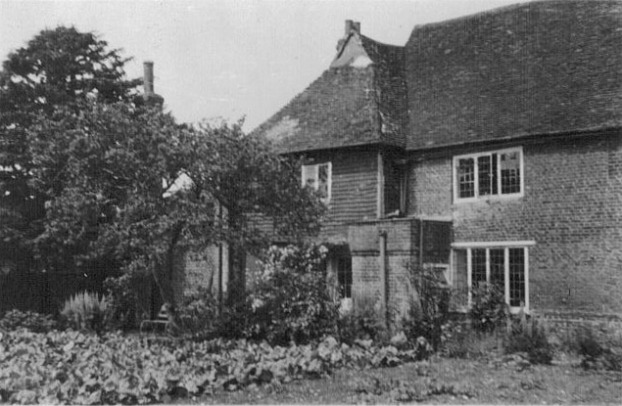 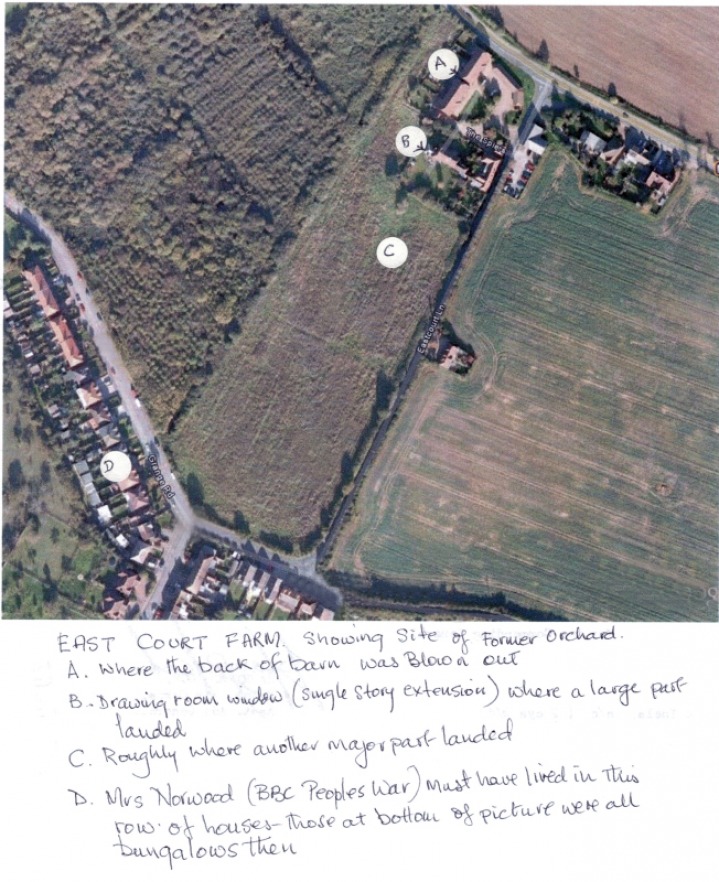