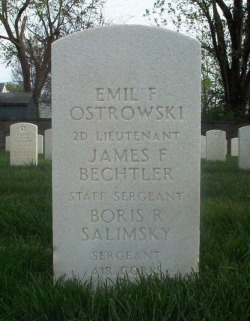 Sophia would remarry to a man with the last name Gross. 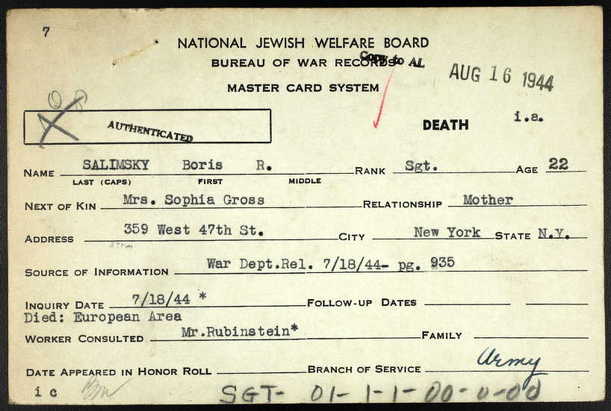 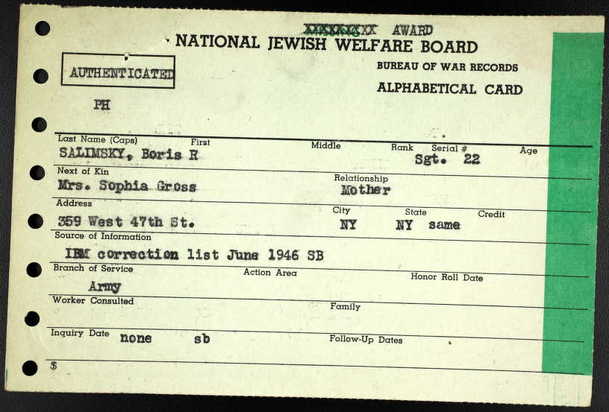 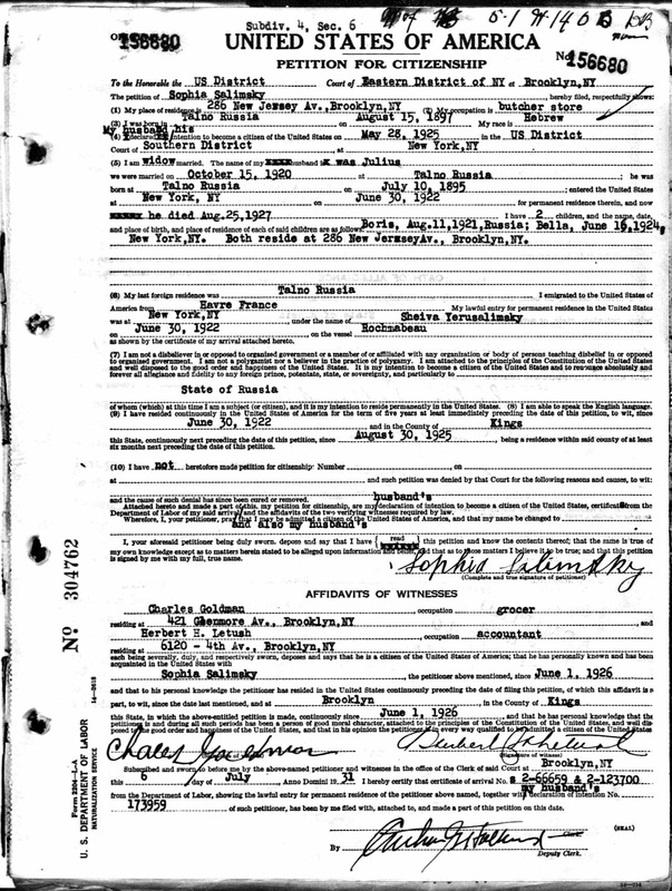