Satellite view of accident site of the 592 today 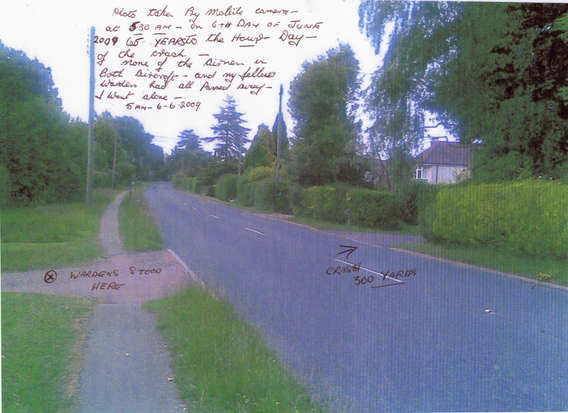 This above photo was take by Ian Cheveralls. It was taken 65 years to the day and to the hour of the accident.  Shown is where Ian was stood that morning and the direction in which the plane had crashed.  As he stood in the exact spot he had sixty five years prior he realized that he alone was the only person left in this life who had witnessed this accident. The only survivor of the crash Tommie Potts had passed away and the other seven Air Raid Wardens who were on duty on the Whatlilngton Level ARP had also passed away.

Photos taken of the site October 2010 by Lori Oschefski 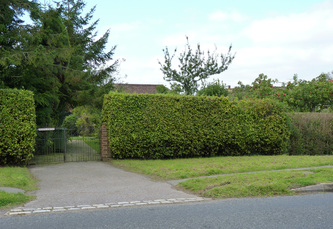 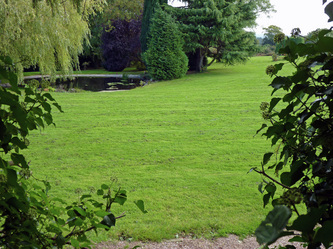 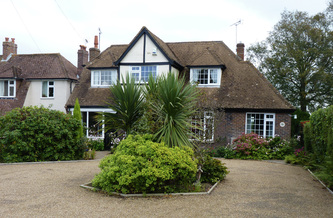 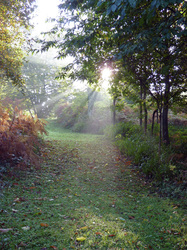 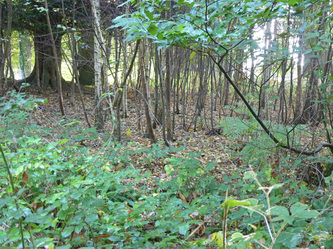 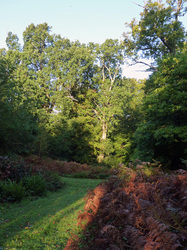 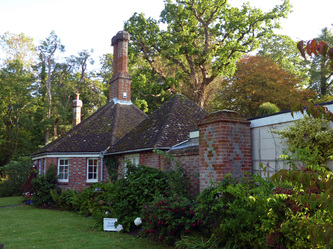 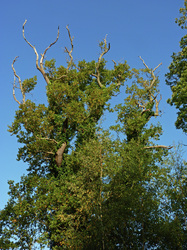 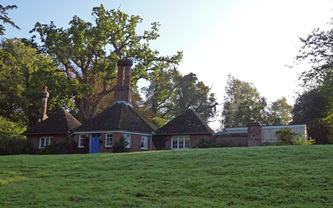